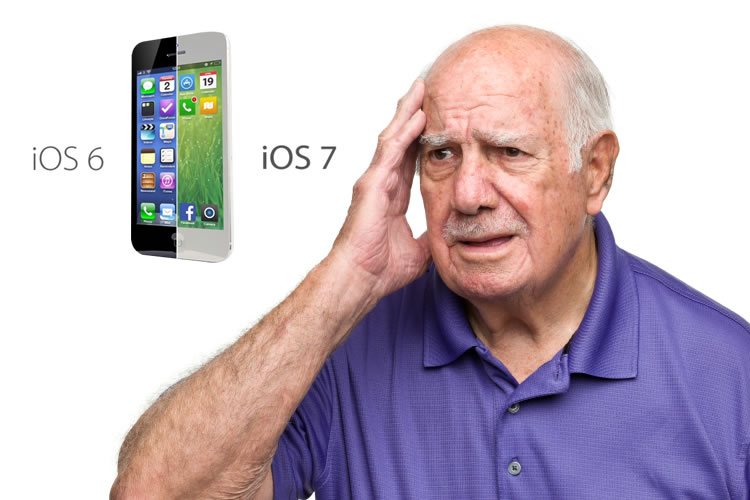 Apple’s latest operating system, iOS 7, was just released. I won’t bore you with all the dates that it was released and in which countries because you probably don’t care… but if you do, I found this article which states the release dates of iOS 7.

At this point in time, I know that my dad doesn’t want to know about Apple or Android smart phones, as he’s quite happy with his trusty Nokia. He’s actually not your typical Silent Generation / Gen X person, he’s quite tech savvy, but anyway. I know that there’s probably a solid number of Silent Generation and Gen X folks out there that have questions regarding the new update.

Will iOS 7 answer my phone calls for me? Sorry, no. Will it transform my iPhone into a new phone? Not exactly. Will it cook me breakfast in bed? Uh, no! Come on, seriously people!

Okay, maybe the above questions were exaggerated questions, or not really questions anyone had asked…

Here’s a few possible questions that I believe that “old folks” and/or “non tech savvy people” would ask if they currently use an iPhone or  iPad and are considering updating to iOS 7.

How do I update my iPhone to iOS 7? And where should I do it?

To update your iPhone or iPad to iOS 7, go to Settings > General > Software Update. On this screen you should be able to update to it if your Apple device is compatible. If not, too bad so sad! 🙁

As for where you should do the update, try and make sure you’re connected to a Wi-Fi connection at the time. This should ensure that the update downloads as quickly and efficiently as possible. If you have to download the update via 3G or 4G, that’s fine, but keep in mind that you’d be using your mobile phone data. The iOS 7 update is quite large (about 728 MB), so if you go over your mobile phone data limit, you might find a nice surprise on your next phone bill!

Keep in mind, you’ll also need at least 3 GB of storage available on your Apple device before you can download and install the iOS 7 update. Sorry, but that’s just how it is! So you might find that you’d need to delete some apps you don’t use anymore or some music you don’t really listen to anymore. Fingers crossed you don’t have to do that though!

Will iOS 7 change “everything” on my iPhone? 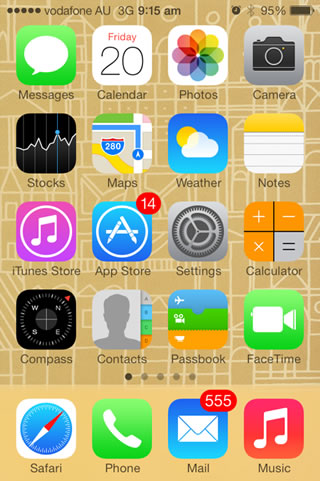 Well the update won’t change everything, but you should notice a few obvious changes. The main change being the new User Interface design of the entire iOS and every built-in app! With a fresh, new and clean overhaul of the design, Apple has “lost” their trademark look to a degree, but let’s hope that it was for the best.

Along with the new design, there are:

As for “everything else” on your iPhone, apart from the new design, there aren’t many functionality and usability changes. So you should still be able to work out how to use all of your favourite apps, along with the minor changes to the built-in apps, like Calculator and Calendar.

What new features does the update have that would benefit me? 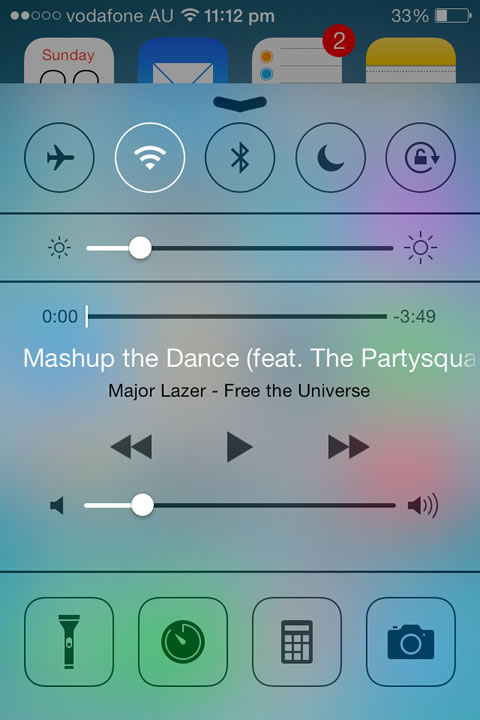 There’s many more features, but I guess you’ll just have to update to iOS 7 yourself and see 😉

In this new iOS, has Apple actually made any improvements to some of the current features?

Like I said in the last answer, there are hundreds of new features in the update, along with many new improvements to existing features. I could ramble off a heap of them, but here’s a few that I think people would care about the most. 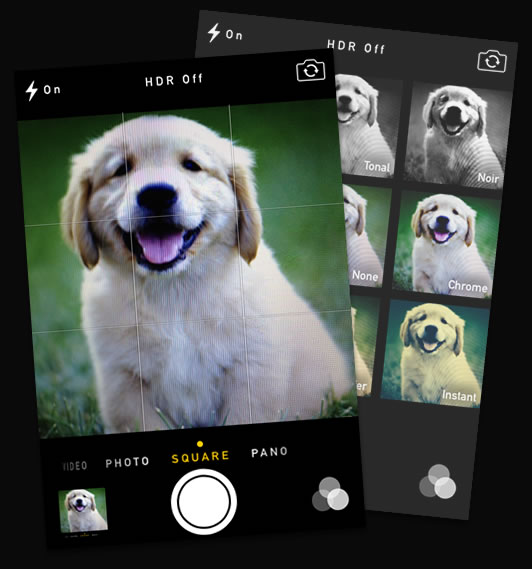 Is there any real reason why I should update to this iOS 7 thingy?

Well, if you want to keep up with the times, you’re going to have to update eventually! Because as technology continues to move forward, Apple will start to provide less support for older versions of iOS and Apple devices. That’s just how the cookie is going to crumble I’m afraid.

Another reason to update to iOS 7 is, I believe there’ve been improvements in the iOS which help to better the battery life of your Apple devices. Personally I’ve found that this has been the case. So I’m not sure if it’s just me, but hopefully you notice that your battery holds its charge for longer too.

This update would have to be the biggest leap in iOS for Apple compared to their previous operating systems – especially the new design. I’m not sure if Steve Jobs would’ve approved of the change in design, but let’s just hope he’s not rolling in his grave! Rest his legendary soul!

Cool 404 Error Pages With Some Character
What is a 404 error? I'm assuming you know what a 404 error is, but if you don't, it's th...
How to Setup an Email Signature in Gmail
Whether you're the owner of a business, a representative or member of staff in a company, ...

Subscribe to be the first to receive WordPress & WooCommerce tips from my blog.

Hey, I may even email you other goodies occasionally as well!

P.S. I hate spam too, so unsubscribe any time!

Thanks! You have successfully subscribed!

Subscribe to be the first to receive WordPress & WooCommerce tips. (I may occasionally email you other goodies too!)

Thanks! You have successfully subscribed!

I hate spam too, so unsubscribe any t﻿﻿﻿ime!